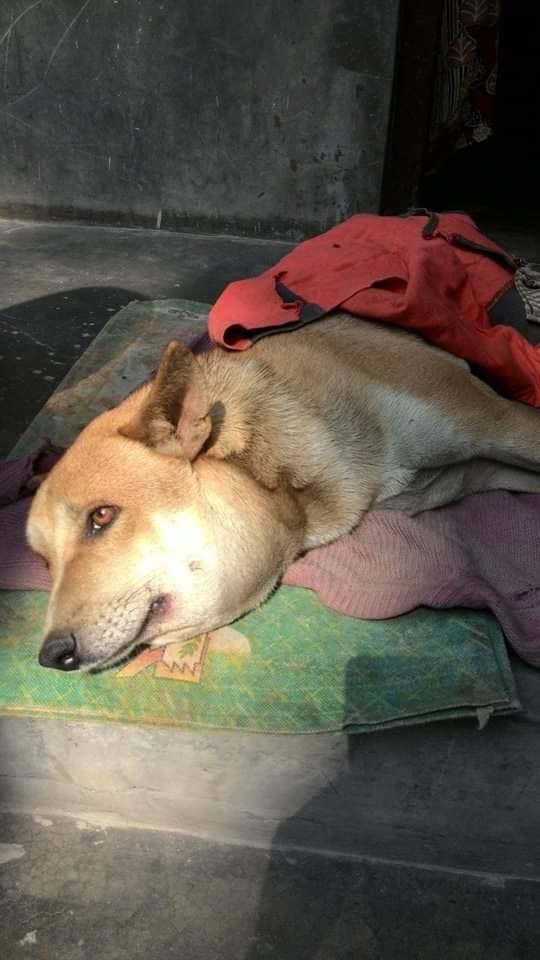 We were informed by a street animal care-giver about one of his adopted kid suffering immensely.His throat was very swollen along with high temperature.His dog Laluburo was in deep pain,unable to get up eat or move.All he could do was moaning in pain with watery eyes.We reached there as soon as we got the news and immediately treatment started as per our doctors advise.Drips were also given since he was unable to eat and was dehydrated. 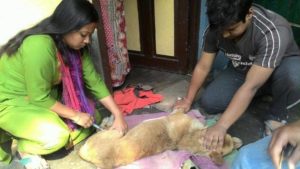 Treatment continued for ten days and from the third day itself he started showing signs of improvement.Temperature became normal and swelling reduced slightly but he was still unable to eat or drink so drips were continued.On the fifth day he first had some warm soup and we were slightly relieved but treatment had to be continued for complete recovery,swelling was gradually decreasing. 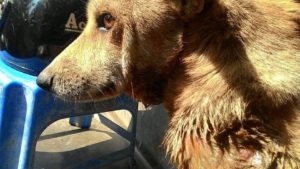 After the course of antibiotic injections were over he was completely fine.No trace of swelling was there and his appetite was back to normal.Though he was put on some supplements and liver guards so that he can bounce back to his original form faster.From the teary eyed gloomy doggy he was back to the happy and playful one. 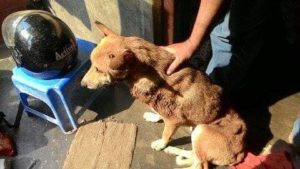